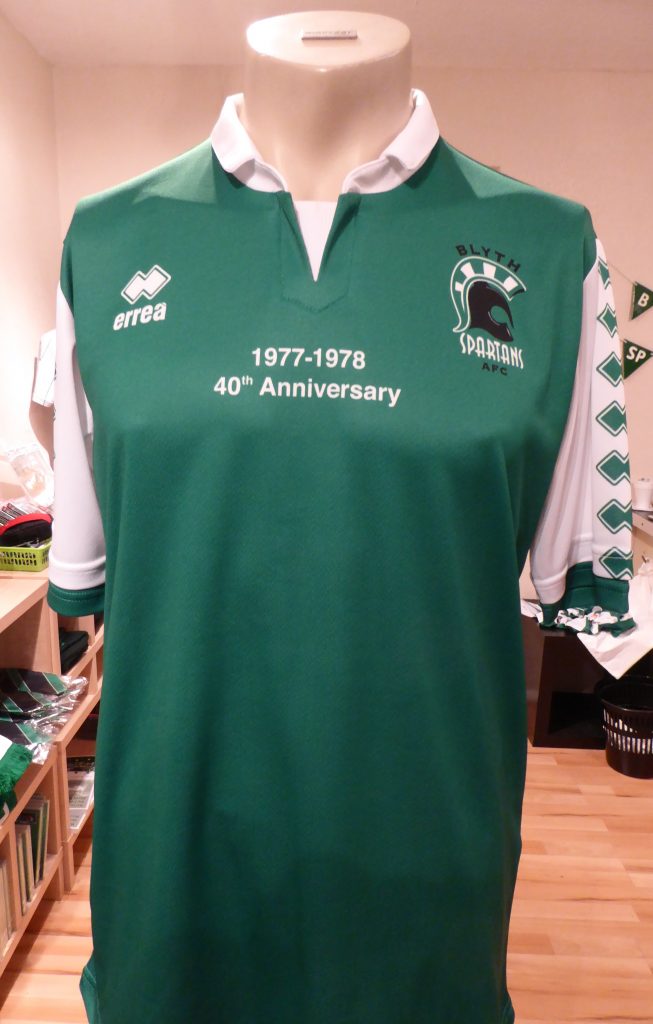 There are just a few tickets remaining for the re-scheduled event to be held on Friday 13th April celebrating the FA Cup run during the 1977/78 season.

Tickets are priced at £10 & include hot food & a free pin badge, which will be distributed on the night.

Should you have any specific dietary requirements, please advise when purchasing your ticket.

Tickets can be purchased from the general office on week day mornings between 9am & 12 noon.

The Players & Management of the 1977-1978 squad or their representatives will be in attendance on the evening & the feature of the night will be a video presentation, telling the story of the historic events of that season & of the Club’s achievements since that time.

The evening will also see the culmination of the auction of the match worn commemorative shirts, which the first team will be wearing the following day in the home game against Southport. The shirts are based on those worn by the team in their famous victory over Stoke City in the 4th Round IN 1978.

The event will begin at 7pm, with doors open from 6-30pm.