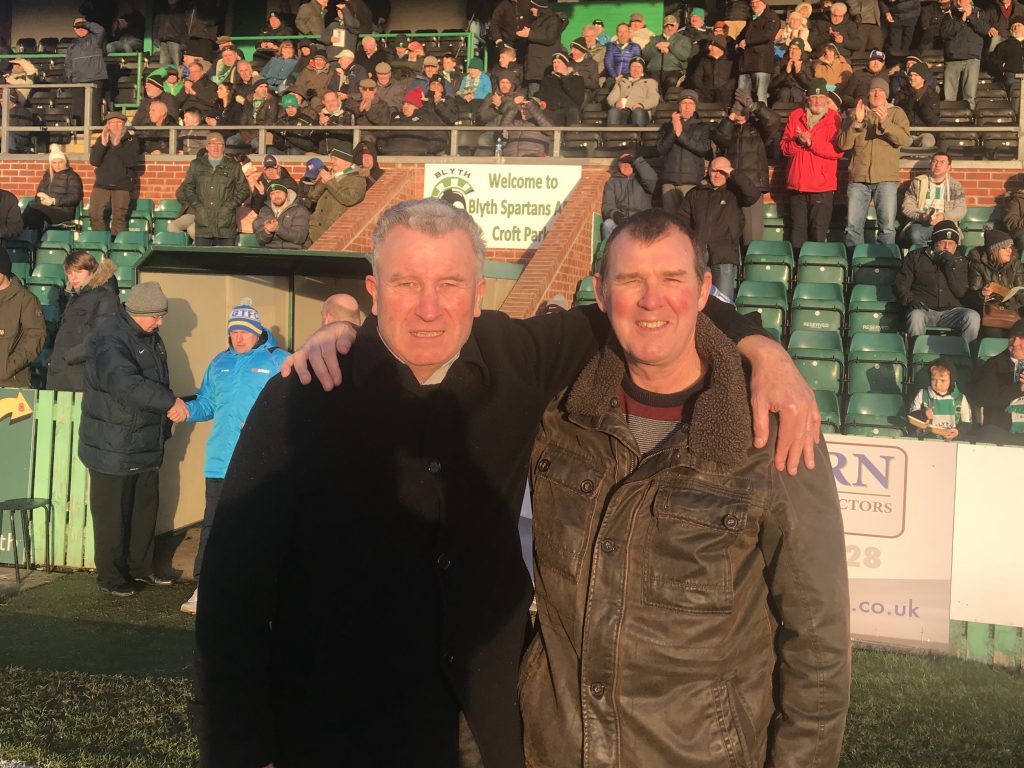 We once again welcomed member of the famous 1977/78 FA Cup run to Croft Park on Saturday when Gainsborough Trinity were the visitors to Blyth.

As part of a series of events to mark the 40th Anniversary of the historic 1977/78 FA Cup run – which saw the Spartans reach a replay in 5th Round proper – former players of this side have been guests to recent games.

It was the turn of Ian Mutrie and Keith Houghton this past Saturday. 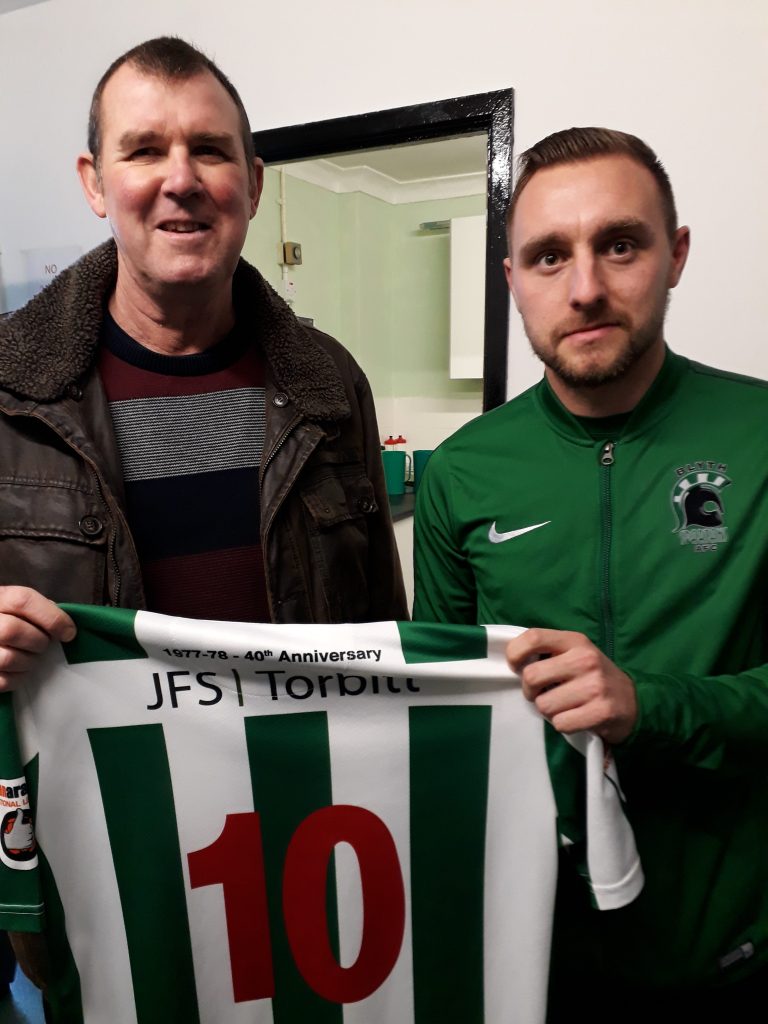 Ian Mutrie, commonly known as ‘Archie,’ signed for Spartans in September 1977 from North Shields, scoring on his debut against Ashington. He netted the winner against Bishop Auckland in the 4th Qualifying Round before doing the same in the First Round Proper against Burscough.

“I never really thought too much about making such a great start, I played for the enjoyment, nothing else. I had some great times at Croft Park.” 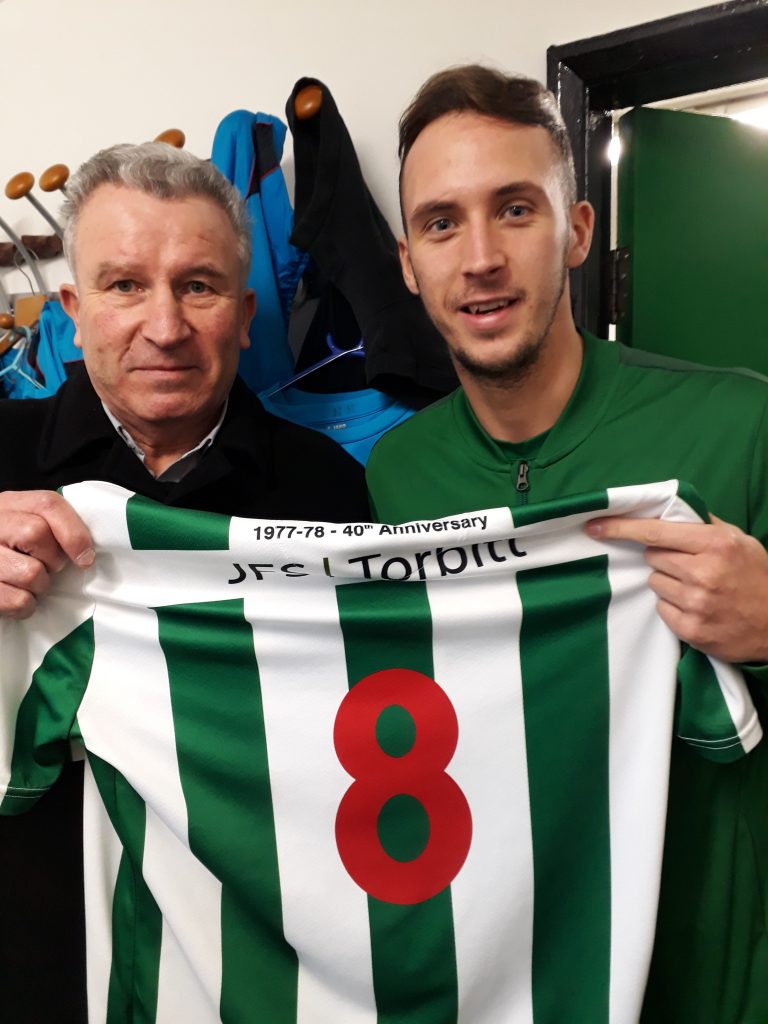 Keith joined the club from Gateshead during the 1977/78 season, going straight into the side for Spartans First Round Proper tie against Burscough before going on to play in every round after. Houghton would go one to score 12 goals in the Green & White of Blyth before moving on to Carlisle United.

“Playing for Blyth was the epitome for me – that alongside being selected for the England Semi-Pro side. The club was full of top players, and top people at the time.”

More events are planned in the build-up to the celebrations; the club have also been granted special permission by the Vanarama National League to wear a commemorative one off kit on the 3rd March v Southport. This is the match closest to the date of 5th Round replay v Wrexham. .