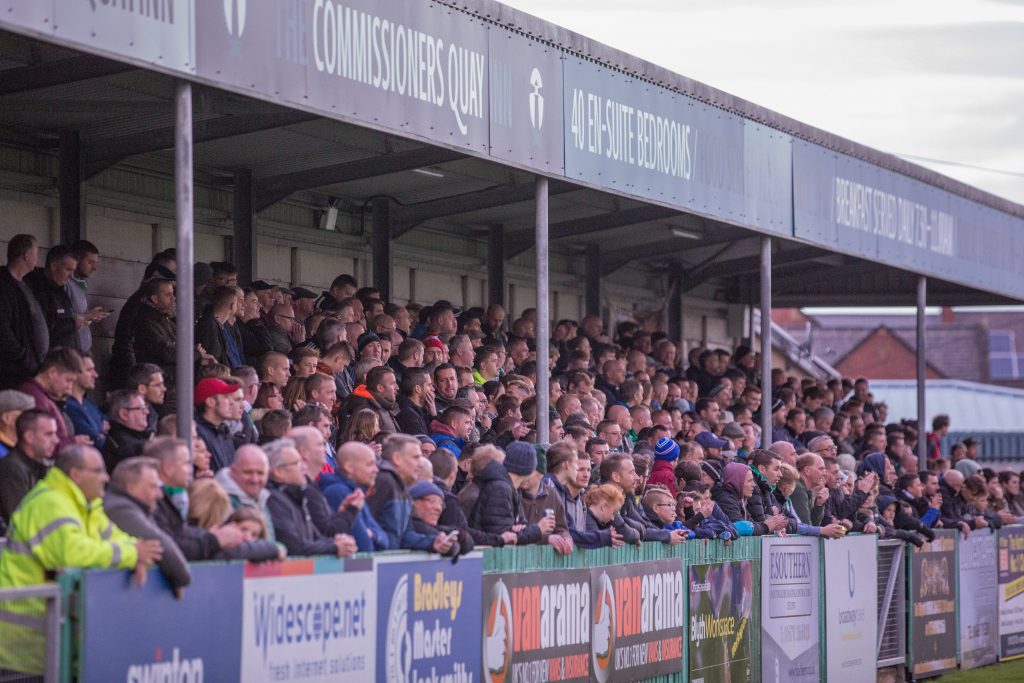 At the time of writing there will be 252 numbers entered into the monthly Blyth Spartans 1899 Club draw.

The scheme – which helps raise funds for the club to spend on the playing budget – has been an instant hit with fans, players and committee alike.

With the first draw scheduled for December 20th, there is still plenty of time to get yourself entered into the draw.

Ian Evans will be available in the Northumberland Suite at Croft Park before and after tomorrow’s Vanarama National League North Fixture against Leamington to enquire about the scheme.